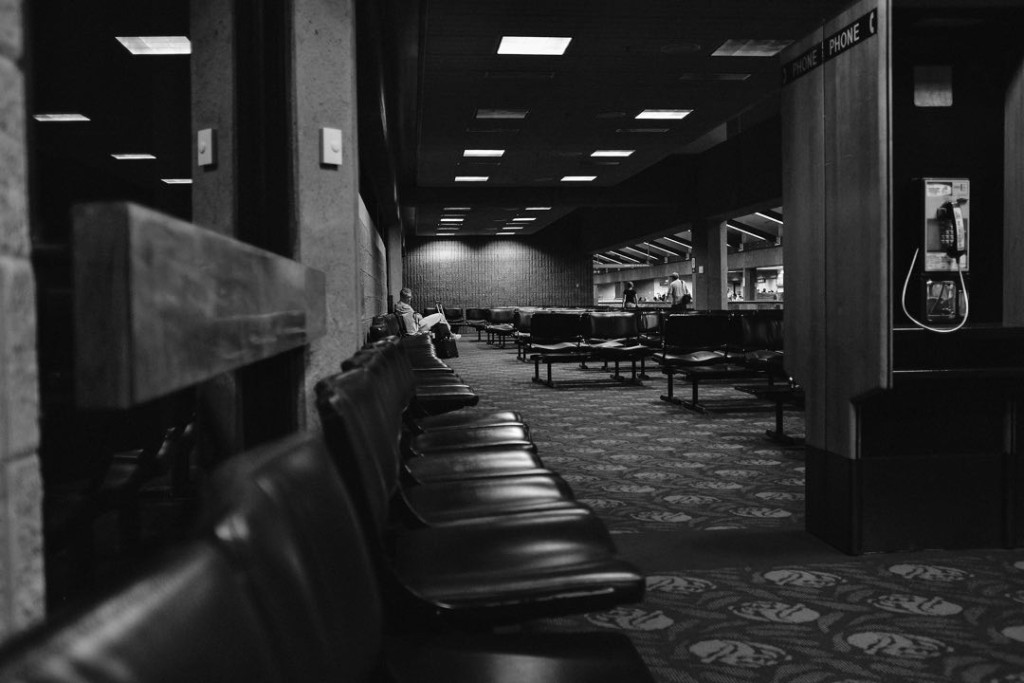 Recently, I was waiting for my connecting flight in Atlanta. A toddler came up and plopped next to me and started talking in his own language. He was very demonstrative, holding his hands out and nodding his head as he talked. His mom came up, apologized and took him away. As she’s walking with him, he turned around and was still trying to tell me something. It was the cutest thing ever! I didn’t understand a thing this two year old said, but it was fun listening and trying to understand.

Checking in every few minutes during a conversation and making sure our listeners are following us is always a good idea. It does no good to be involved in a conversation when no one understands! And, if you are the one listening, and if you are the least bit confused, stop the person talking and say something like, “What I think you are saying is…” just so you can clarify what you hear.

The best way to communicate is when both parties hear and understand what is being said!